YB performed at the 25th anniversary show in California this past weekend.

Yungblud was joined onstage by a surprise guest during his Warped Tour performance this past weekend - his 'I Think I'm OKAY' collaborator Machine Gun Kelly.

YB had been teasing something special for his performance at the show, which took place at the Shoreline Ampitheatre in Mountain View California across the weekend of June 20-21.

While Travis Barker, who also appears on the track, is currently on tour across the US with Blink-182, MGK made sure to stop by for Yungblud's set on the Monster Stage.

Check out fan footage of the moment below:

Both Yungblud and Machine Gun Kelly are set to perform on the same day at Reading & Leeds Festivals in the UK this August - could we be treated to another duet? Fingers crossed.

Yungblud will appear on the Main Stage while MGK appears on the BBC Radio 1 Stage on Friday August 23 in Leeds and Sunday 25 August in Reading.

Check out the full lineup for the festival below: 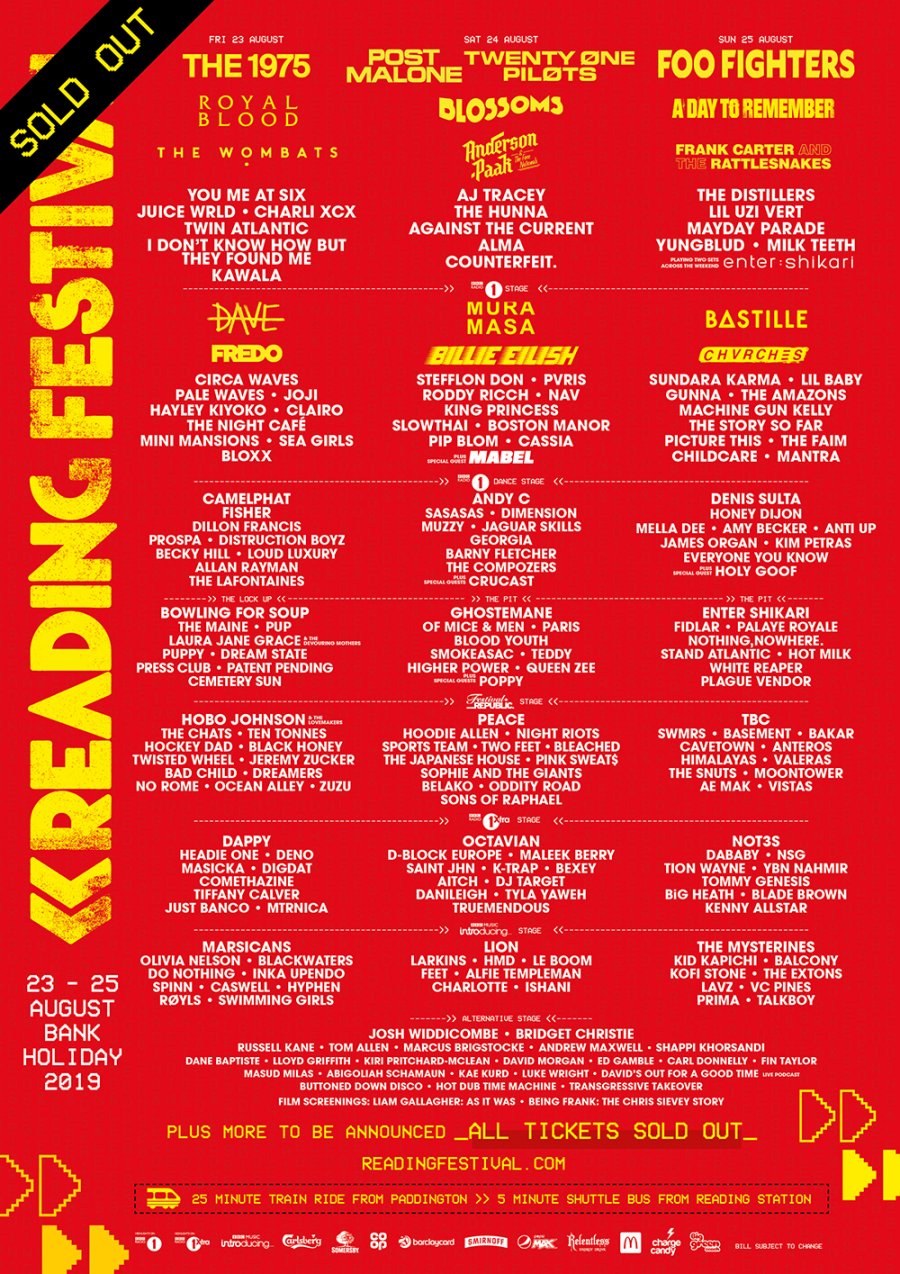 WATCH: Foo Fighters’ Thought-Provoking Video For ‘Waiting On A War’

You Me At Six’s ‘SUCKAPUNCH’ Is At No.01 In The Midweek UK Albums Chart

Bad Rabbits Have Announced The Details Of A New Covers EP