Weezer have announced the release details of their upcoming new record 'The Black Album'.

Welcome to the dark side.

The Black Album (ft. Can't Knock The Hustle) arrives on 3/1/19. Pre-order now https://t.co/6U5DuNKlnj get your hands on one of the many bundles in the webstore https://t.co/ThBFzGBhLg (there’s something for everyone). pic.twitter.com/RglArmnD3z

Available on March 1st, the album features single 'Can't Knock The Hustle' and 'Zombie Bastards' which was released today.

You can pre-order the album at the band's website here.

Plus, Weezer have also just announced a series of European dates including a one-off show at London's Brixton Academy on June 29. 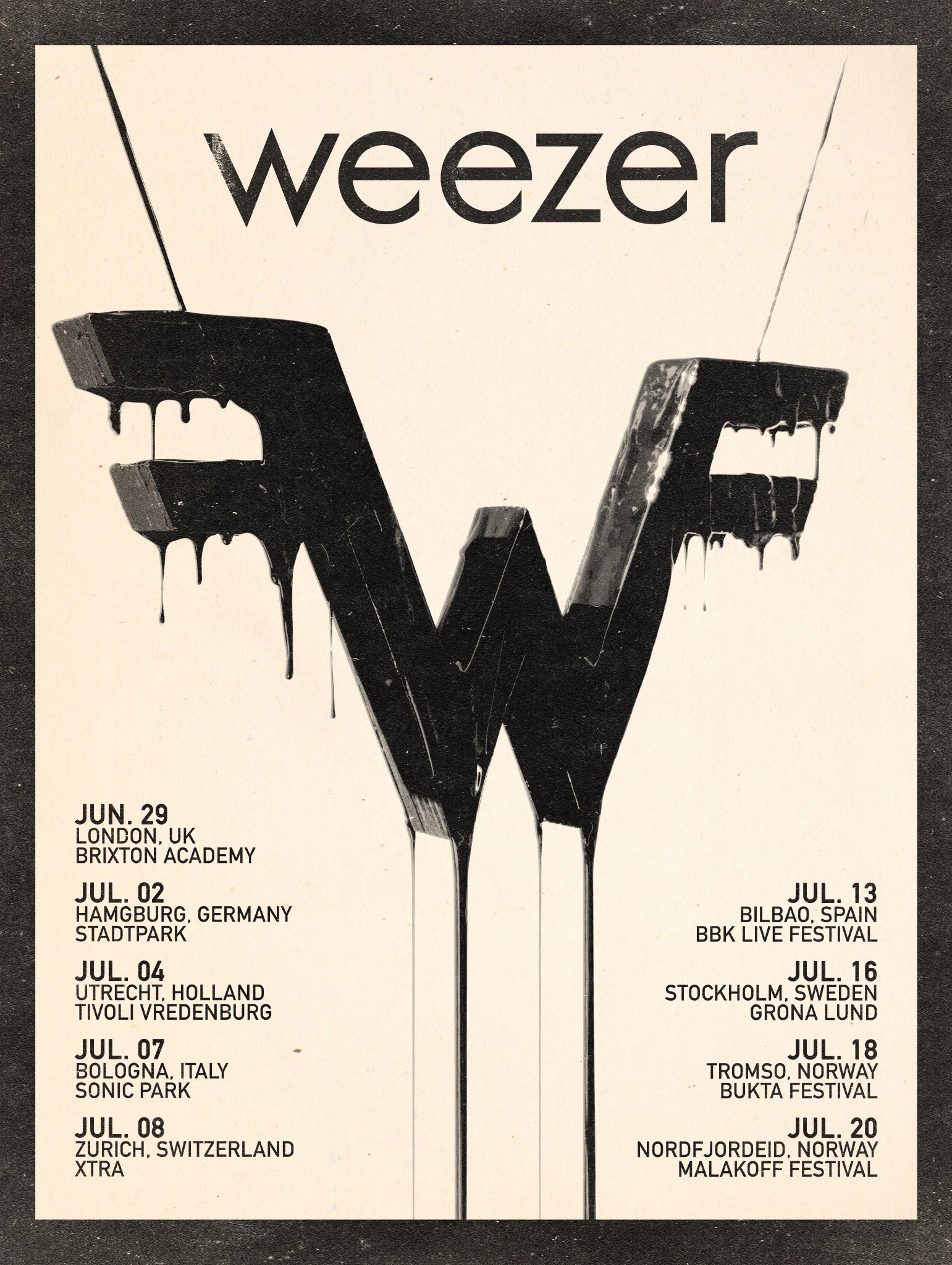 The band will also be touring across the US this summer with Pixies, TV On The Radio and Basement.

Stone Sour Are On An Indefinite Hiatus, According To Corey Taylor

LISTEN: Motionless In White’s Beautiful Reimagined Versions Of ‘Another Life’ & ‘Eternally Yours’