The event is set to take place later this month.

The Maine have announced details of this year's 8123 Impact Day, set to take place on Saturday June 20.

A project the band have run since 2017, the event encourages "fans to take the day wherever they are and in whatever form they can to do good. Normally, the band would bring fans together in each market of their tour routing for a volunteer initiative on the day of the show. Given the current inability to tour - 8123 Impact Day will serve to unite the fanbase - while apart - through philanthropic efforts." 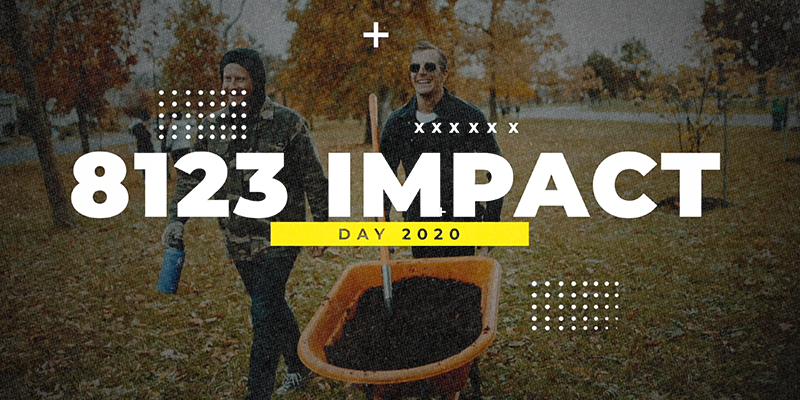 Fans can visit the Impact website for ideas on how to participate and are encouraged to use the hashtag #8123Impact on social media the day of, to share their projects and see their photos reposted from the brand and band accounts.

Plus, in even more exciting news, The Maine have officially announced that they are in the studio working on their eighth album. They confirmed the news during their worldwide fan conference earlier this week (June 16). The album, not yet titled, is set for release in 2021. It will be the follow up to 2019's 'You Are OK', winner of the Rock Sound Award for Album Of The Year.

Earlier this year, we got John and Garrett to answer your fan questions backstage in London. Check out the video below:

YUNGBLUD Has Announced An Incredibly Intimate Tour For Next Spring

WATCH: Foo Fighters’ Full ‘Save Our Stages’ Performance From The Troubadour