A taste of the band's forthcoming new album. 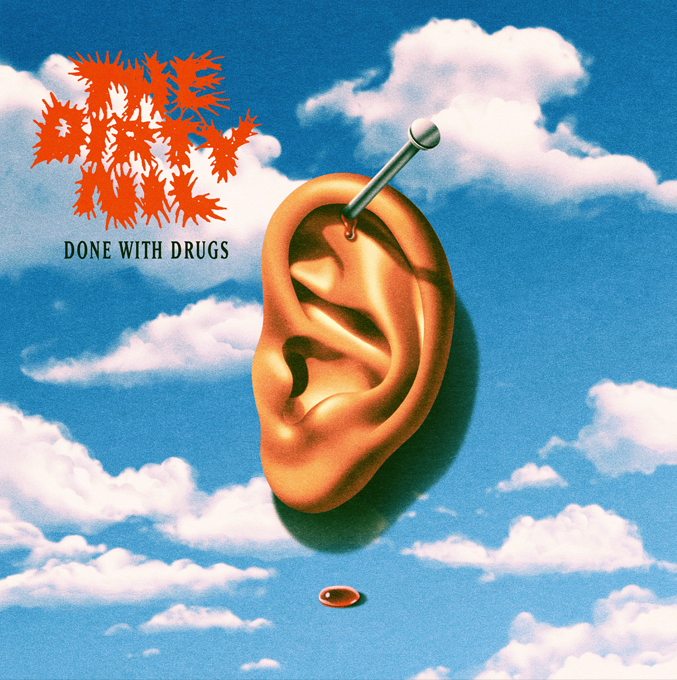 The track is the latest taste of the band's upcoming new album, the follow-up to 2018's 'Master Volume'. Check it out below:

On the song, singer/guitarist Luke Bentham says "'Done With Drugs' isn’t exactly the sincere pledge to sobriety it may appear to be on the surface. In fact, it’s not so much about drug use per se, but rather the performative aspects of self-care as they often play out on social media."

He continues "At this time in my life, I see a lot of people who are trying to stop doing cocaine or stop drinking rivers of liquor, or stop eating lots of shitty fast food. On Facebook, I see these posts from people declaring, “I’m done with this!” – they’ll have a six-paragraph post about how they’re changing their lives. I'm definitely not against self-betterment, and I’m not trying to make light of anyone’s struggle; I'm just kind of amused and fascinated by that whole aspect of social media. Like someone will post, “I’m done drinking coffee!” Okay, well then just stop drinking coffee – you don't have to try to stop the internet for the day to tell everybody that you're done with Maxwell House! I find that funny, and somewhat narcissistic. But that's just my opinion, and I'm kind of an asshole!"

Check out the music video below:

The band have also released a live video to go with the track which you can watch below:

Tigers Jaw Have Announced The Details Of Their New Album