The guys are back with another banger!

Neck Deep have returned with a brand new single!

As they kick off their huge US tour with Blink-182 and Lil Wayne, the band have unveiled the first taste of the new era of the band with 'She's A God'.

Explaining the meaning behind the track, frontman Ben Barlow says "'She’s A God' is a song that is, pretty much, about worshipping your other half, but for the little things like waking up in the morning and seeing them get ready for the day. Those moments where you’re just in awe of how glorious a person can be. It’s pretty simple, no deeper meaning here, just a love song comparing a relationship to theology." 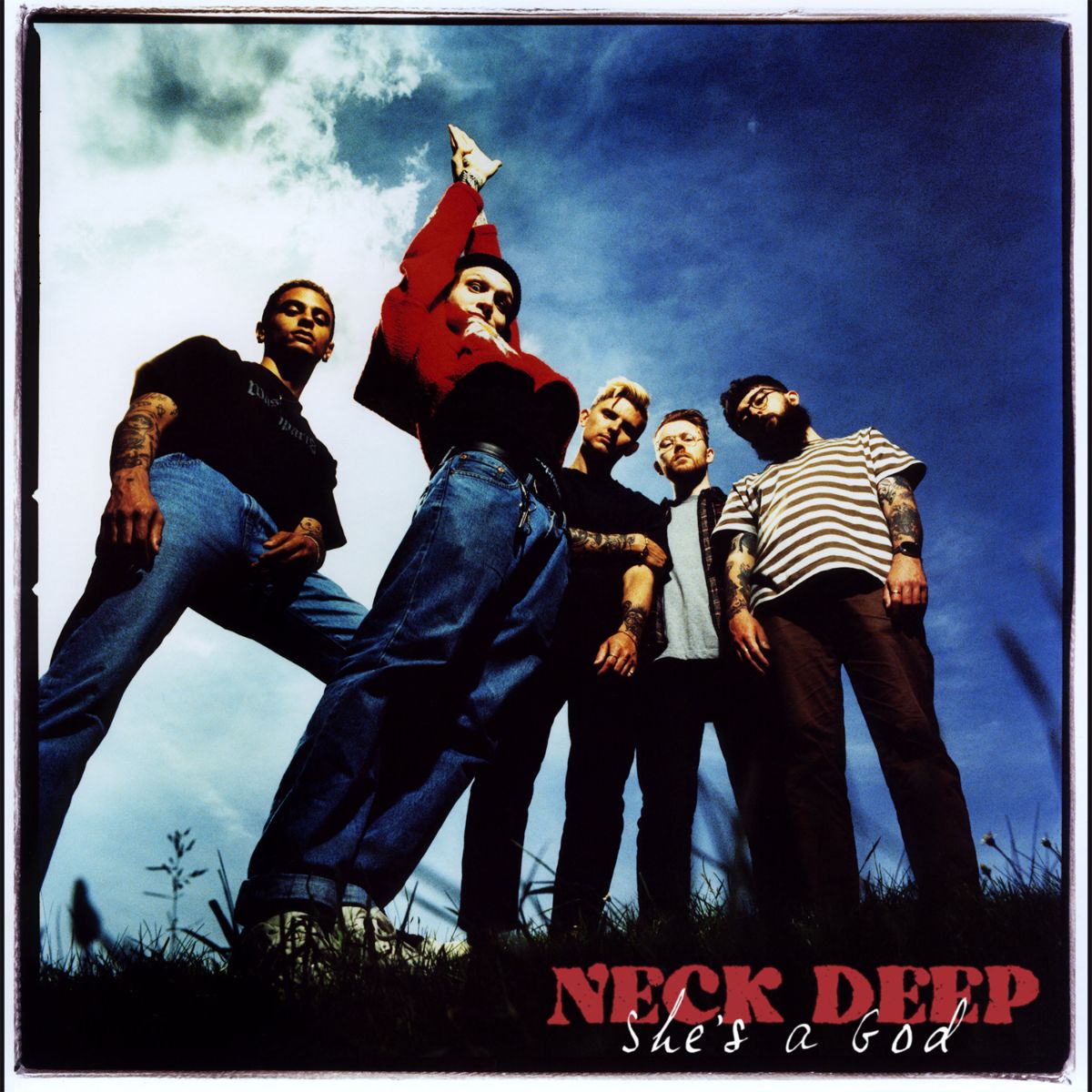 The band are currently hard at work on their next album - the follow-up to 'The Peace And The Panic'.

We caught up with Ben and West backstage at Slam Dunk recently to get an update on their new music. Check out the interview below: