The band made their debut in Radio 1's Live Lounge

Bring Me The Horizon have given a heavy makeover to 24kGoldn & Iann Dior's track 'Mood'.

Check out videos of both tracks below:

On picking the song, frontman Oli Sykes said "I was quite familiar with it. I really love the track and it's so catchy as well. And it felt like we could do something a little bit more in our world with it."

You can listen back to the full session, and an interview with Oli, over on BBC Sounds right here. 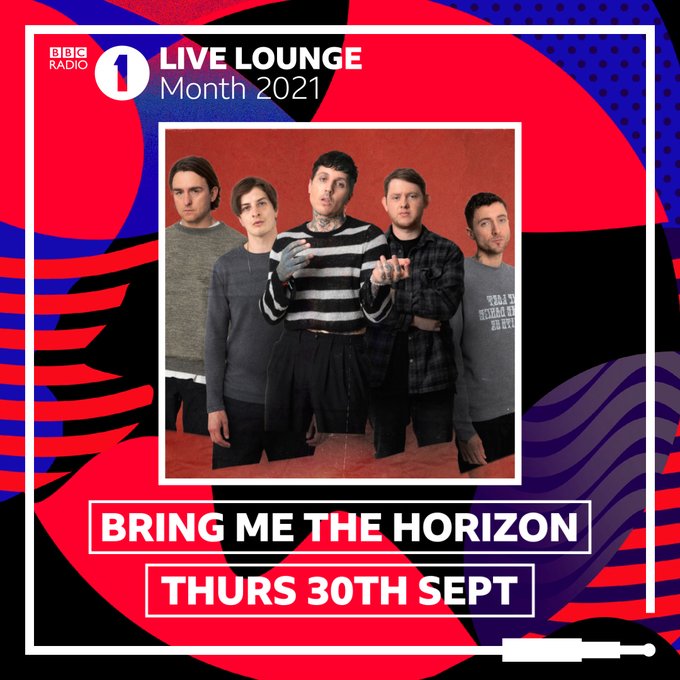