'The Void Stares Back' is coming

'The Void Stares Back' will be released next Friday, August 12, and is available for pre-save now right here.

Enter Shikari's last album 'Nothing Is True & Everything Is Possible' was released in 2020, reaching No.2 on the UK album chart.

The band will perform on the main stage at Reading & Leeds Festival later this month: 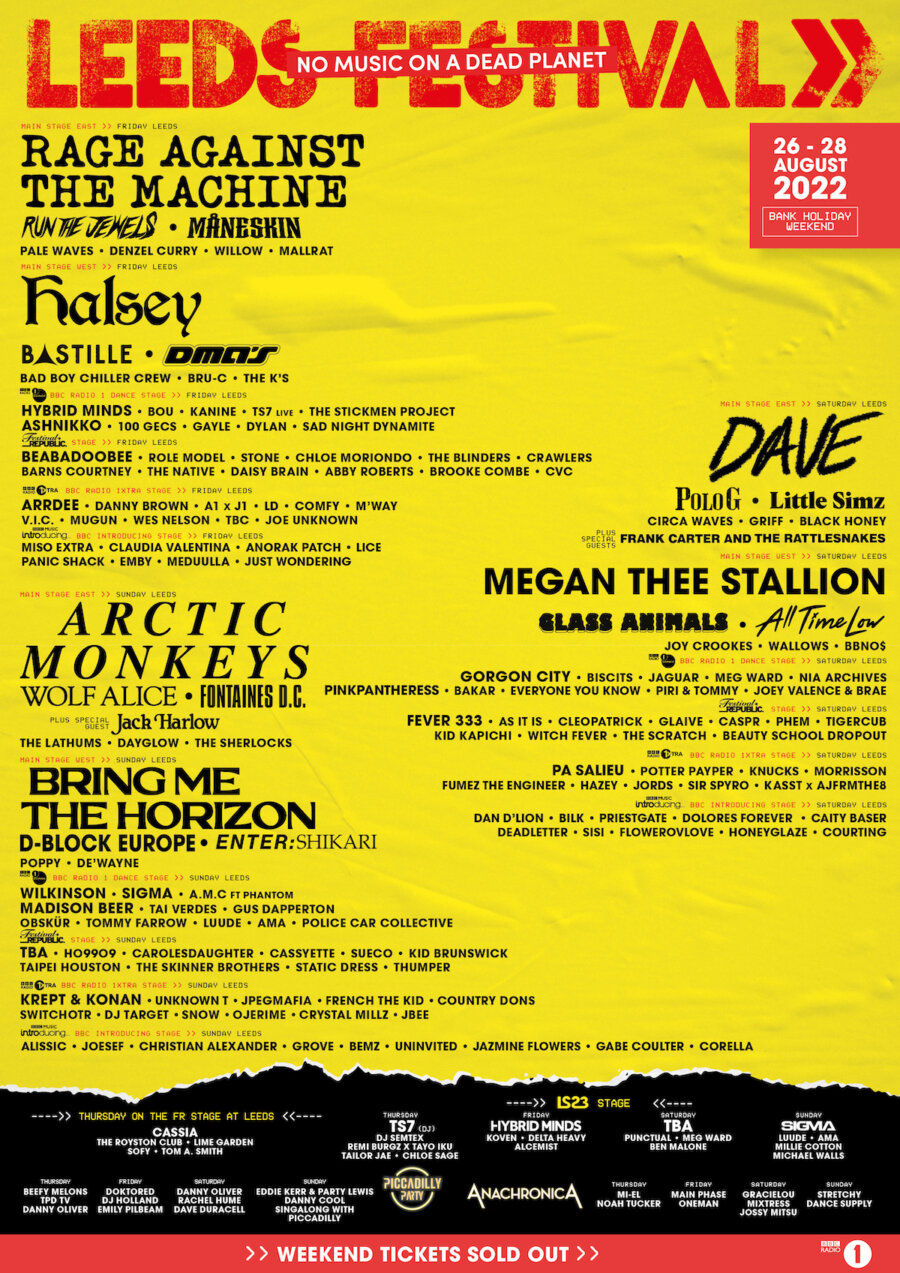 Check that out below: