Deftones have announced the release of their highly anticipated remix album 'Black Stallion'. Included as part of the 'White Pony (20th Anniversary Edition)', it is set for release on December 11.

Artists who have remixed songs from the classic 'White Pony' album include Linkin Park's Mike Shinoda, The Cure's Robert Smith and DJ Shadow.

You can hear the 'Purity Ring' remix by Knife Prty below:

Check out the artwork for the release below: 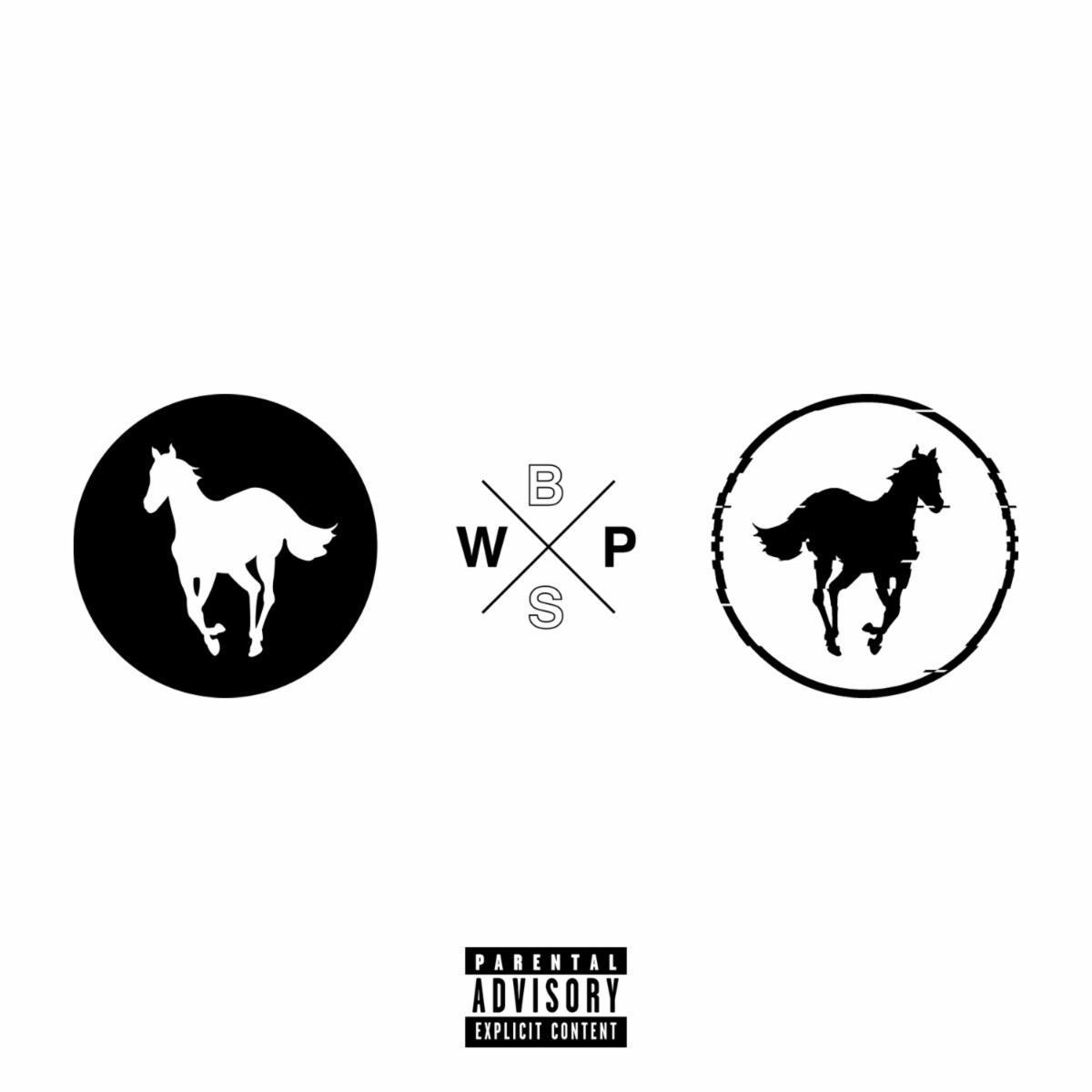 And here's the full tracklisting:

9. Change (In the House of Flies) (Tourist remix)

WATCH: Waterparks’ Intoxicating Performance Of ‘Watch What Happens Next’