Cold Years have given fans a new taste of their upcoming album 'Paradise' with new single 'Too Far Gone'.

Check it out below:

On the track, frontman Ross Gordon says "'Too Far Gone' came from being in a pretty bad place, not knowing what the future was going to hold and being alone. I’d pushed partying too hard and I felt like I was just wasting my time. You get to that point where you just give up trying because everything falls to shit regardless.  We come from a small town and I couldn’t stand to be in the same room as all the same people, I just wanted to be alone and didn't want to talk to anyone."

He added "I needed to release all those emotions from everything that had happened to me up until that point, I guess you have to write these kinds of songs, being in this band is a cathartic process for all of us. I’ve always felt like a lot of the songs on this record were about things that were gonna come in the future, this song was me looking deep into how I was feeling at the time and using it to escape."

'Paradise' is set for release on September 04 and you can preorder it here. Check out the artwork and full track listing below: 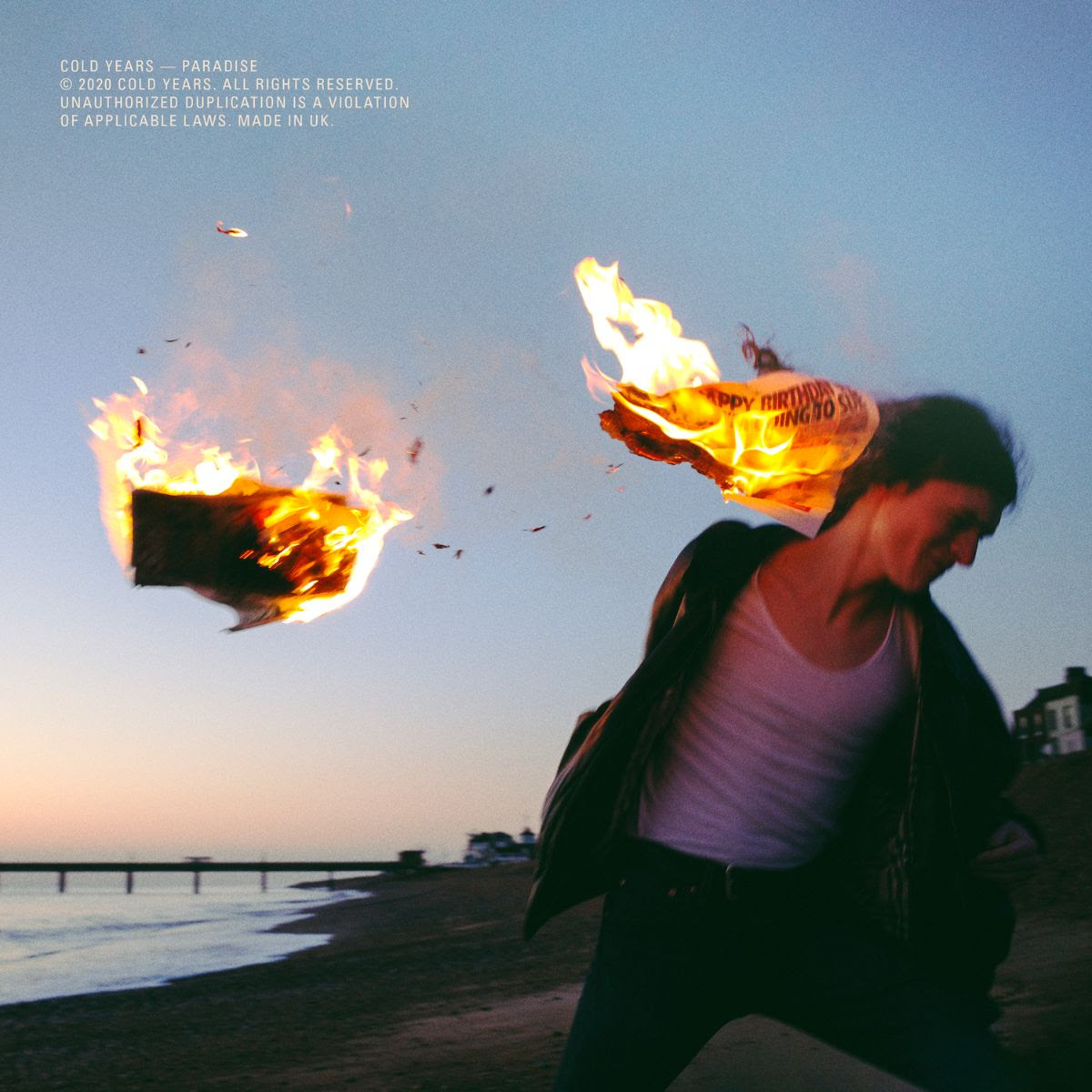 Ghost’s ‘Call Me Little Sunshine’ Is The No.01 Song On Active Rock Radio In The US Right Now

WATCH: Måneskin Perform ‘SUPERMODEL’ On The Tonight Show, With Jimmy Fallon On Bass