And it's coming later this month.

Bring Me The Horizon have unveiled details of a brand new record packed full of special guests.

The band revealed on social media earlier today (October 14) that the nine-track EP, entitled 'POST HUMAN: SURVIVAL HORROR', is set for to come out on October 30. It is available for pre-order here.

Check out the artwork below: 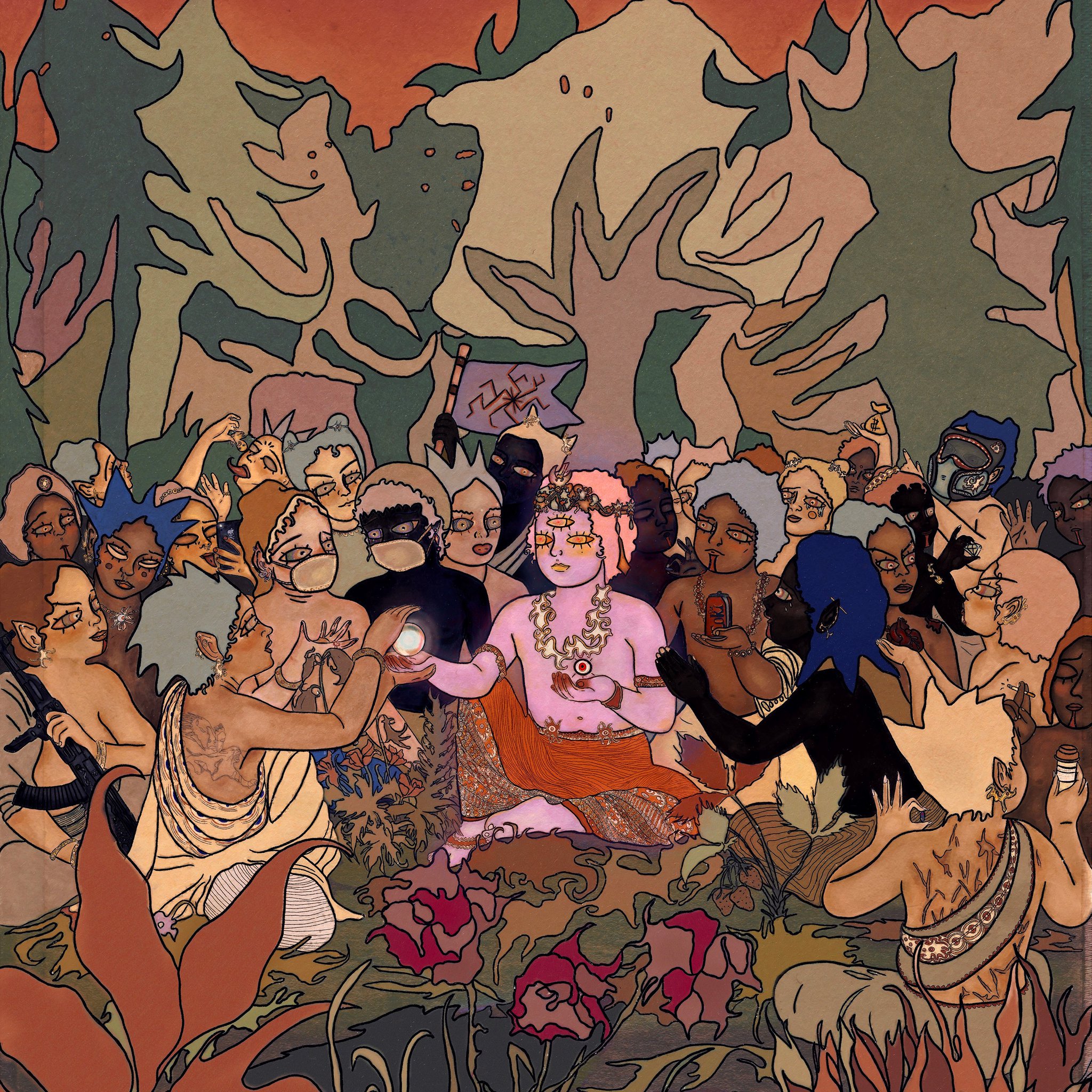 According to the band's website, "POST HUMAN: SURVIVAL HORROR is the first EP from their POST HUMAN Series, which was conceived during lockdown and was showcased during the BMTH8 and BMTHS2 Youtube Series. The entire EP has been written and recorded in the same, innovative way from their home studios."

Check out the full tracklist below: 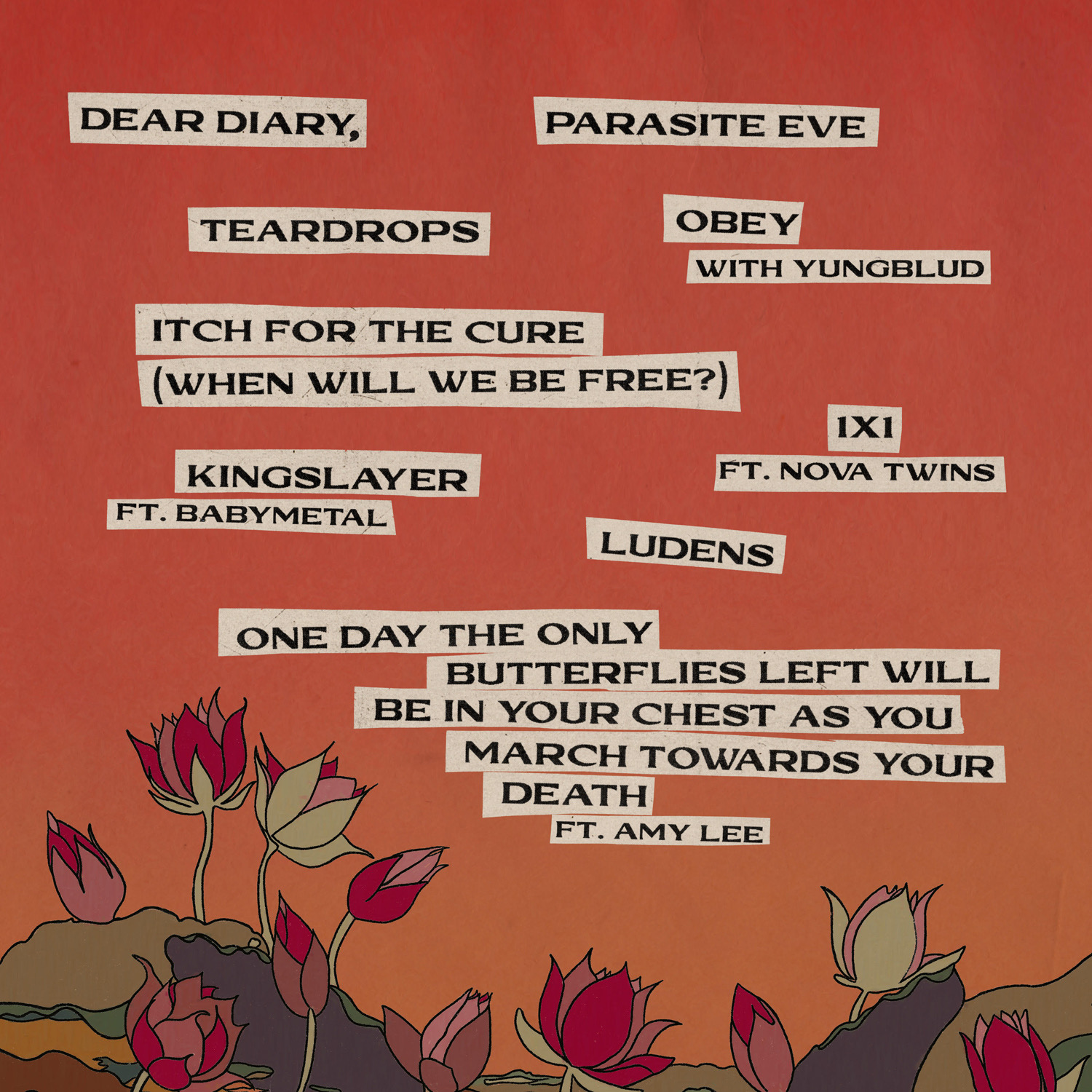 1. Dear Diary,
2. Parasite Eve
3. Teardrops
4. Obey with YUNGBLUD
5. Itch For The Cure (When Will We Be Free?)
6. Kingslayer ft. BABYMETAL
7. 1x1 ft. Nova Twins
8. Ludens
9. One Day The Only Butterflies Left Will Be In Your Chest As You March Towards Your Death ft. Amy Lee

And just for good measure, here is the brilliant video for 'Obey':

No Devotion Have Announced A String Of UK Headline Shows