Blood Youth have suprise released their third album 'Visions Of Another Hell', their final record with vocalist Kaya Tarsus.

In a statement, the band said "Visions Of Another Hell is sonic snapshot of a period of time where we felt more comfortable in hell than anywhere else. Our best, most visceral and experimental creation to date. We couldn't be more proud of what this album became and what it means to us. As a band and a creative entity, all we've ever wanted is to express ourselves openly and to help others in the process.
It took everything from us to create VOAH, and hopefully it will give others the light they deserve."

The album features previously released singles 'Iron Lung', 'Cells', 'Body of Wire', 'Colony 3', and 'Something to Numb the Pain' and you can listen to the whole record right here.

Check out the artwork and tracklisting below: 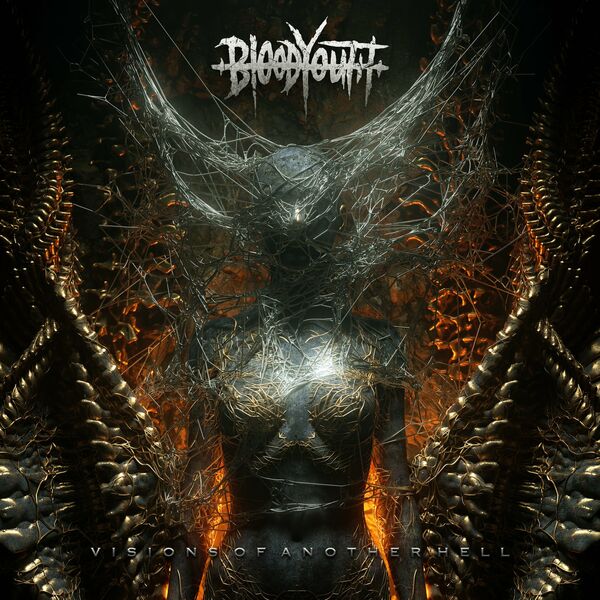