The band will hit Scarborough ahead of their headline appearance in the Isle Of Wight.

Biffy Clyro have announced details of a festival warm-up show ahead of their upcoming headline slot at Isle Of Wight festival. 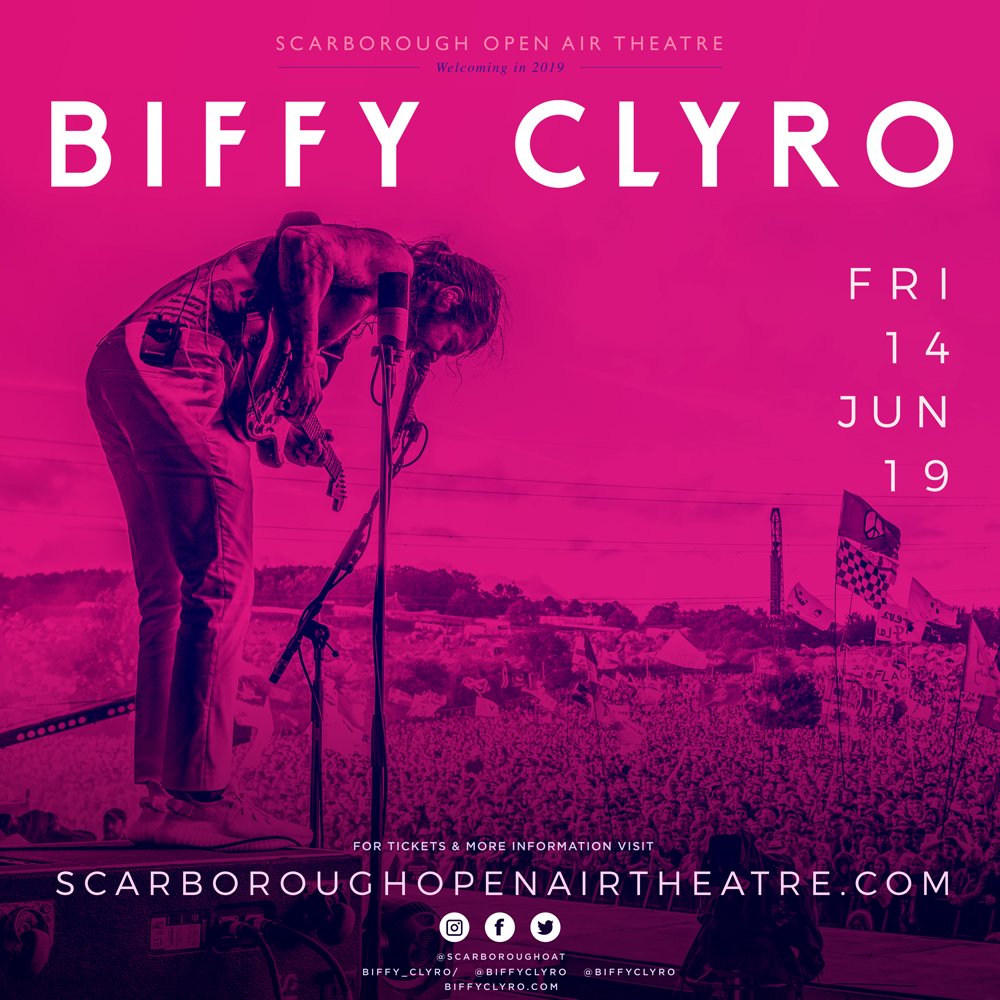 Tickets are on sale this Friday (May 24) at 10am here with a pre-sale available to all Team Biffy mailing list members from Tuesday (May 21).

The band will then go on to headline the Sunday night of Isle Of Wight festival on June 16.

Listen to Biffy Clyro's brand new album 'Balance, Not Symmetry' at the link below:

Hayley Williams: “Paramore Can’t Be “On A Break” Forever Now Can We?”