As It Is have unveiled a new remix of their huge single 'The Wounded World' by none other than Enter Shikari.

Shikari Sound System have put their own spin on the track from the band's 2018 album 'The Great Depression', with As It Is thanking lead singer Rou Reynolds and the group in a tweet earlier today (March 28).

as it is x shikari sound system.

huge love to @RouReynolds & @ENTERSHIKARI for this incredible spin on the wounded world.

Check out the full track below:

As It Is are currently supporting Enter Shikari on their Stop The Clocks tour through mainland Europe before they return to the UK for Slam Dunk festival this May. 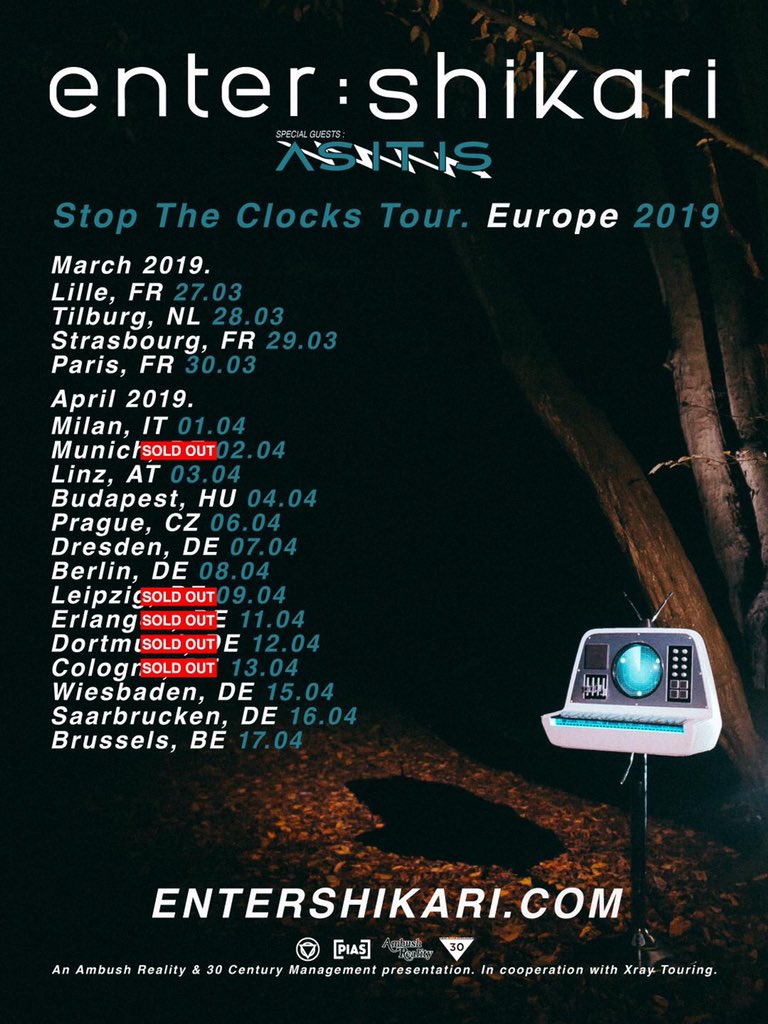 You can watch our recent chats with As It Is and Enter Shikari as well as games, behind the scenes footage and more in our excluisive Artist Video Playlists below:

What is YUNGBLUD Up To?

Madina Lake Have Announced The Details Of A New EP, Their First Release In Nine Years

WATCH: My Chemical Romance’s ‘The Black Parade Is Dead!’ In Full