The new era is truly underway

As It Is have given fans another taste of their new era with the single 'I Lie To Me'.

Check out the lyric video below:

In a statement, the band say "'I Lie to Me' is about the days where you wake up and try, only to end up exactly where you started. Where the only distance walked is the step or two taken beyond the threshold of your limits. Because it hurts to fail, but it hurts so much more when you try. ‘I Lie To Me’ is that unrestrained resentment that inspired this record, and it’s ironic how that defeated apathy led to one of my personal favourites on this upcoming album of ours. If these words resonate with you, then fuck, sorry you’ve ever felt as shit as I did when we wrote this one. If you lie to you to get through, that’s okay, we do too." 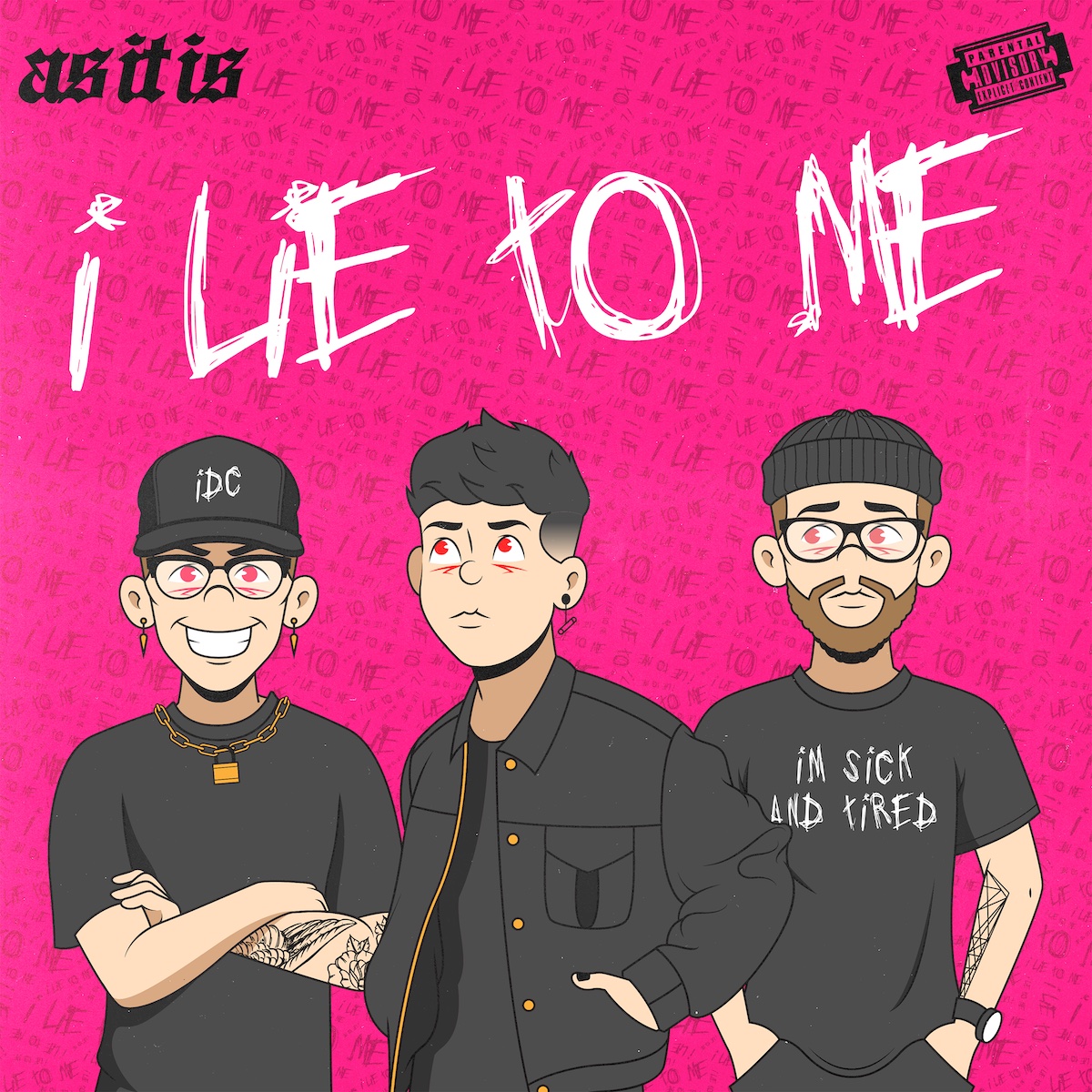 The track follows previous single 'IDGAF' with a new album in the works. The band will appear at Slam Dunk Festival in the UK this September.

Check out our recent chat with frontman Patty Walters for more details on their new music plans: